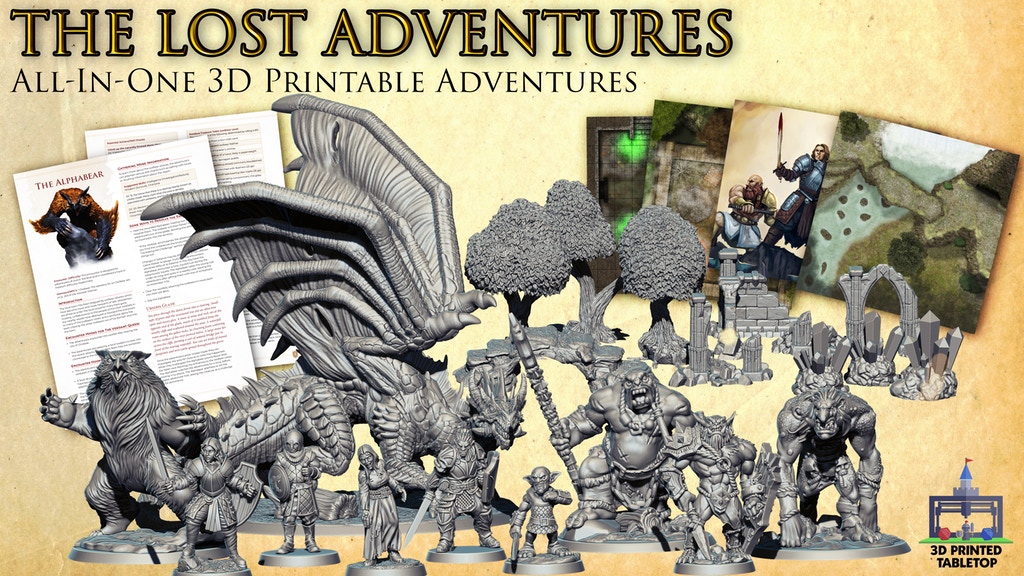 Just like with the first six stretch goal polls, "All-In" backers will receive a message with a link to the poll - and a backer-only update will also be linked for those who back after the message is sent so they can vote. Expect that message and update shortly!

FAQ: What About Sets We Don't Unlock?

If we don't unlock any stretch goal set or boss monster - there will be a way to buy it as an add-on after the campaign closes (via either a pledge manager or through the website). Rest easy, ladies and gentleman - and continue voting for your favorites! Rally the troops - that's why commenting is a wonderful thing here ;)

On to the next stretch goals - and a HEARTY THANK YOU!

Yesterday we hit a major project milestone: $100K! As of writing this update, we've already unlocked another stretch goal even! We are so grateful for all of your support, shares, comments, and for your participation throughout this campaign. So to that measure...

Let's Celebrate With A Freebie!

To celebrate... here is a few new mini FREEBIES!

These mimics were created by Sławek Kościukiewicz of Laser Shark studios. You can find more mimics & other really awesome miniatures on his:

Sławek gives many models for free to the community and this was a joint decision between us to give something back to the community for free during this campaign. Once the associated encounter is created with these mimics, we will also release it for free in this same spirit. This won't take up any of the stretch goals or anything - like I said: just a freebie to say THANK YOU!

If you enjoy these, share them with a friend, others in the community, and help us spread the word about the campaign in our last stretch!

We've been working really hard to get a few more boss concepts just in case the campaign pushes beyond what we originally imagined. As a result, many of these last stretch goals are still a work in progress, and not finalized, but good enough to share a render and proof of concept for voting purposes. Allow me to introduce them to you before voting begins later on tonight/tomorrow morning:

We have an album of some close-ups of our FDM test prints. This isn't a complete album, but it should give you an idea of what most of the miniatures will look like when printed on an FDM printer. You can check it out HERE.

But it still isn't over: This is a great time to share the campaign with your friends, groups, and online communities! Share an Owlbear, a bridge, some mimics - and help others who might not have seen the campaign get in on all the fun :)

See you later tonight with the next poll results and a new poll!

P.S. If you haven't voted yet for stretch goals #12 & boss #6...the running is extremely close (particularly for the boss). They are separated by ONE vote - so, every vote counts here ladies & gentleman! Check your messages/updates for the link to vote!

Just like with the first five stretch goal polls, "All-In" backers will receive a message with a link to the poll - and a backer-only update will also be linked for those who back after the message is sent so they can vote. Expect that message and update shortly!

We've REALLY loved seeing your responses, comments, and reactions to the latest stretch goal sets! Thank you for your comments and support! Have fun voting :)